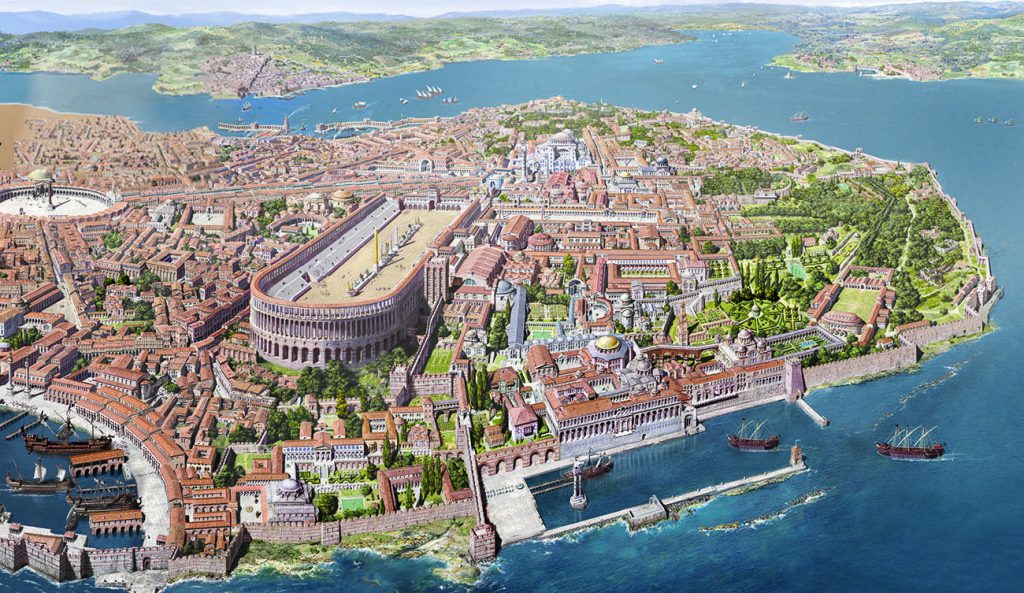 Many writing projects—and this began as one of them—can be explained in a linear fashion in 50 words or less. I began this one intending to write a medium-length, overgrown-pamphlet sort of piece about making funeral arrangements.

I had a unique perspective to share, I thought, from working in the business for decades and also from personally helping people who did not know what to expect in making such arrangements. There are many funeral planning books out there, but I thought another modest one with stuff the others did not have would be a decent project.

“Funeral shopping”: interesting topic, and not so deep that it would take forever to address, especially for one such as myself who has such a wealth of personal knowledge to share, right?

Problems arose early on when it became clear that in order to discuss the consumer perspective, my original plan, in a way I was comfortable with, I did really need to give a basic but accurate picture of the business-person’s perspective. If you go to talk to the funeral director, you should know where she or he is coming from so you’ll understand what they have to offer.

But explaining the funeral business perspective turns out to be complicated because:

For a reference point, when I speak of a project of ever-widening scope, the image I have in mind is like the situation of seeing a rivulet of water on the ground next to your house, and following that up to the house, and seeing the leak is from under the house, and then, after the plumbers have looked into the leak, being told that your pipes are fine but the water seems to be coming from under the foundation, and then, after the geologists have completed their soundings, being told the spring appears to be an offshoot of an underground creek meandering back to its course of olden times, when your property apparently was in the middle of a waterway where ancient peoples washed and raced canoes and dove for mollusks.

So, much akin to learning one’s house is built on a river, I found I had several tasks to take on instead of just the one.

If you look at the links in the sidebar and on the resources pages, you’ll get an idea of some of the disparate areas relevant to the project. But there are quite a few others, too.

This brings up the matter of “organization” which, as a project of ever-widening scope, becomes a special problem in itself. If I had the 50-word capsule description, the elevator speech, I could probably derive a logical sequence of facts, and arrange the topical breakdown and the order of exposition using that.

But on top of the massively burgeoning breadth of necessary subject matter, as luck would have it, I can be a bit Overly Concerned with Details. Oh, I could tell you with very few digressions how to get to the highway. But on complex matters my brain tends to check side roads along the way to make sure we don’t pass by anything important. It’s a good trait for understanding what all is going on in a certain area, but it also tends to situate smaller pictures within ever-more-encompassing pictures like a Russian doll, or a black hole.

Therefore, the approach I am taking is not so much like peeling a hard-boiled egg where you make a crack and peel outward in one direction from there, but more like peeling a hard-boiled ostrich egg as big as your head, where you’d make a crack in one spot and do some peeling, then crack another spot and peel a little there, and so on with five or more initial forays that would each, eventually, come together to result in clean, coherent final product. Where you begin is not so important because there will be several beginnings before the end result starts to come into view.

Here, I’ve opened with mostly data, because facts about numbers of people are, if not at the center, then very close to the center of the death business. I will need to refer to them in the future. These data may be more interesting for people in the funeral business than for consumers, but for consumers with inquiring minds the data portion may turn out to be revealing.